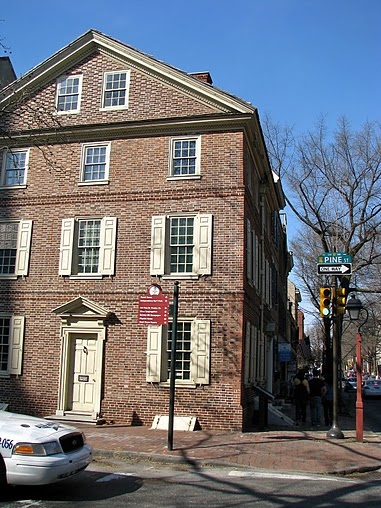 The Thaddeus Kosciuszko National Memorial depicts a patriotic Polish American hero of the Revolutionary War. What struck me about this monument was how obvious its agenda was. The house is almost more about Polish American pride than it is just about his life. I learned that the building was bought, financed, and promoted as a National Monument by a Polish businessman. Also, I found that Kosciuszko is used by almost every Polish-American Society, many foundations and charities bear his name, and many statues of him exist all over the country.